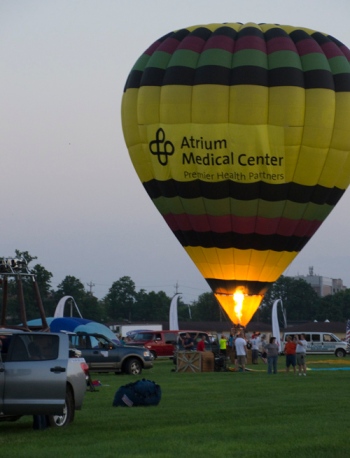 I’ve always been fascinated with hot air balloons. How about you? 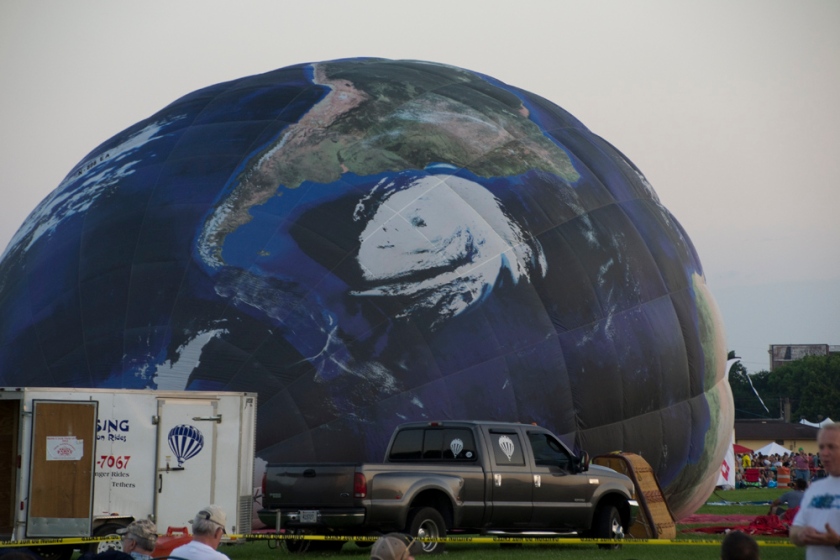 On the ground they’re such big bulky things that just grow and grow.

They move around as if alive, like some kind of gigantic amoeba, 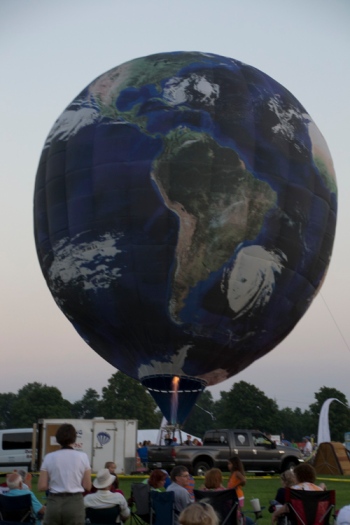 until they fill with enough warm air to stand upright.  There’s something kind of awesome, maybe a bit scary even about it. The size. The potential. 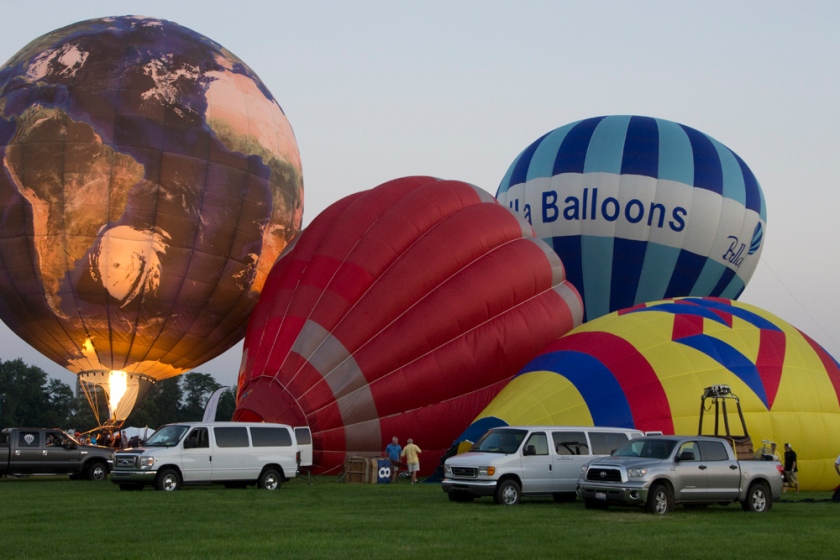 Hot air balloons have been around for a long time. The first “manned” flight was in 1783. French pilatre DeRozier, a scientist, launched the hot air balloon containing three passengers: a sheep, a duck, and a rooster. They survived the 15-minute flight and crash, clearing the way for truly manned balloon flight. (eballoon.org)

The basic idea for balloon flight has been around even longer and dates back to the day of Archemedes in Ancient Greece who figured out the principle of buoyancy. “In the 13th century, the English scientist Roger Bacon and the German philosopher Albertus Magnus both proposed hypothetical flying machines based on the principle,” (eballoon.org). 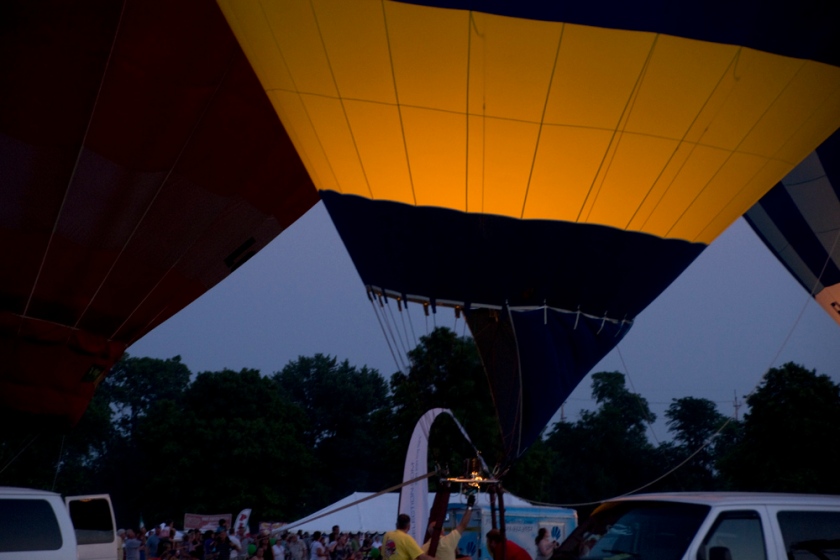 By the 1800s, the hot air balloon was more or less displaced by the gas dirigible balloon which was seen as superior in several ways. It had a longer flight time and could be steered. (A big advantage if you ask me.) Since the 1960s hot air balloons have come back in popularity as a sport or hobby. (science.howstuffworks.com)

Balloonists today use propane gas to heat the air inside the balloon. The hot air rises. We all know that, right? But the reason the hot air rises is that hot air is less dense than cold air. When the air molecules are all heated up they move faster and farther away from each other. This less dense, or lighter air, held inside the balloon wants to rise above the outside air which is cooler and more dense. Liftoff.

When you see these flames that the balloonists use to heat the air, it can look a little scary though.

We were at the annual Ohio Challenge Hot Air Balloon and Sky Diving Festival to see the balloon glow event on Saturday night. We came to this last year as well, but it was so windy that very few balloons participated.

This year was much better.

The announcer directed the balloonists to burn their fires together and it really was a spectacular show.

Then the balloons somehow burned in succession. I’m not sure how this was facilitated, but it reminded me of a calliope for some reason. It seemed musical.

This slide show of four shots doesn’t really do it justice, but you get the idea.

And finally, as we were walking away the scarecrow rose above the balloons. Earlier we had seen something lying on the ground that looked like a giant spice worm from the sci-fi world of Dune. At last it was able to rise. We didn’t stay around long enough to see if it glowed. 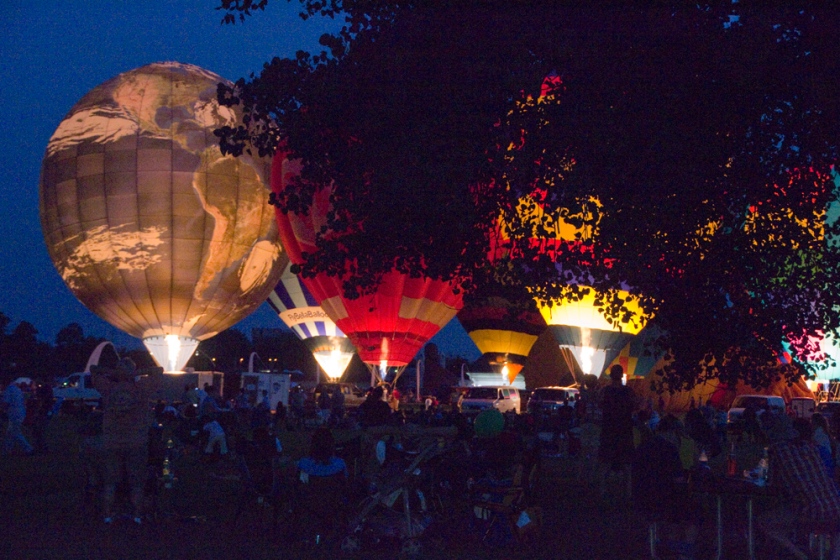 My mother purchased a ride in a hot balloon for my father ten or more years ago. I think he loved it. They say a ride in a hot air balloon is a lovely and serene way to travel. (If you don’t care too much about where you are going or when you get there, I suppose. ) I’ll never know, myself. Will you?